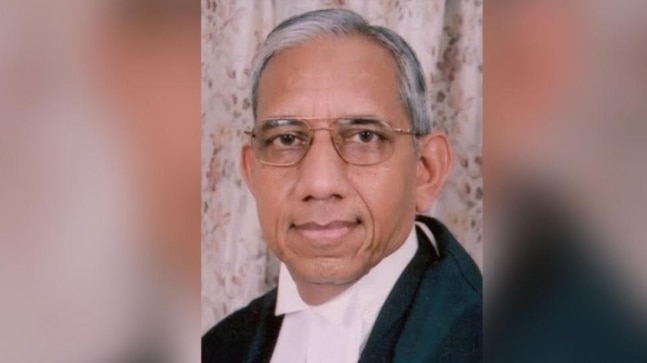 Previous Chief Justice of India Ramesh Chandra Lahoti died at a hospital here on Wednesday night, family resources said.He was 81 years old.Justice Lahoti was selected as the 35th principal justice of India on June 1, 2004. He retired on November 1, 2005.

He was recruited straight to the bench in April 1977, from the Bar to the State Higher Judicial Solution and also was appointed as a district and also sessions judge.After offering in the message for a year, Justice Lohati resigned in May 1978 and also went back to the Bar to exercise mainly in the High Court.He was appointed an extra court of the Madhya Pradesh High Court on Might 3, 1988, and made a long-term judge on August 4 the next year.He was moved to Delhi High Court on February 7, 1994, and also

later on selected as a court of the High court on December 9, 1998. READ|National degree kabaddi player passes away of suicide in Tamil Nadu, probeon CHECKED OUT|Kochi: Man dies after battle with road suppliers, two held Released at Wed, 23 Mar 2022 14:09:43-0400